Her prose, just like her personal style, is recognizably and inherently
432 19 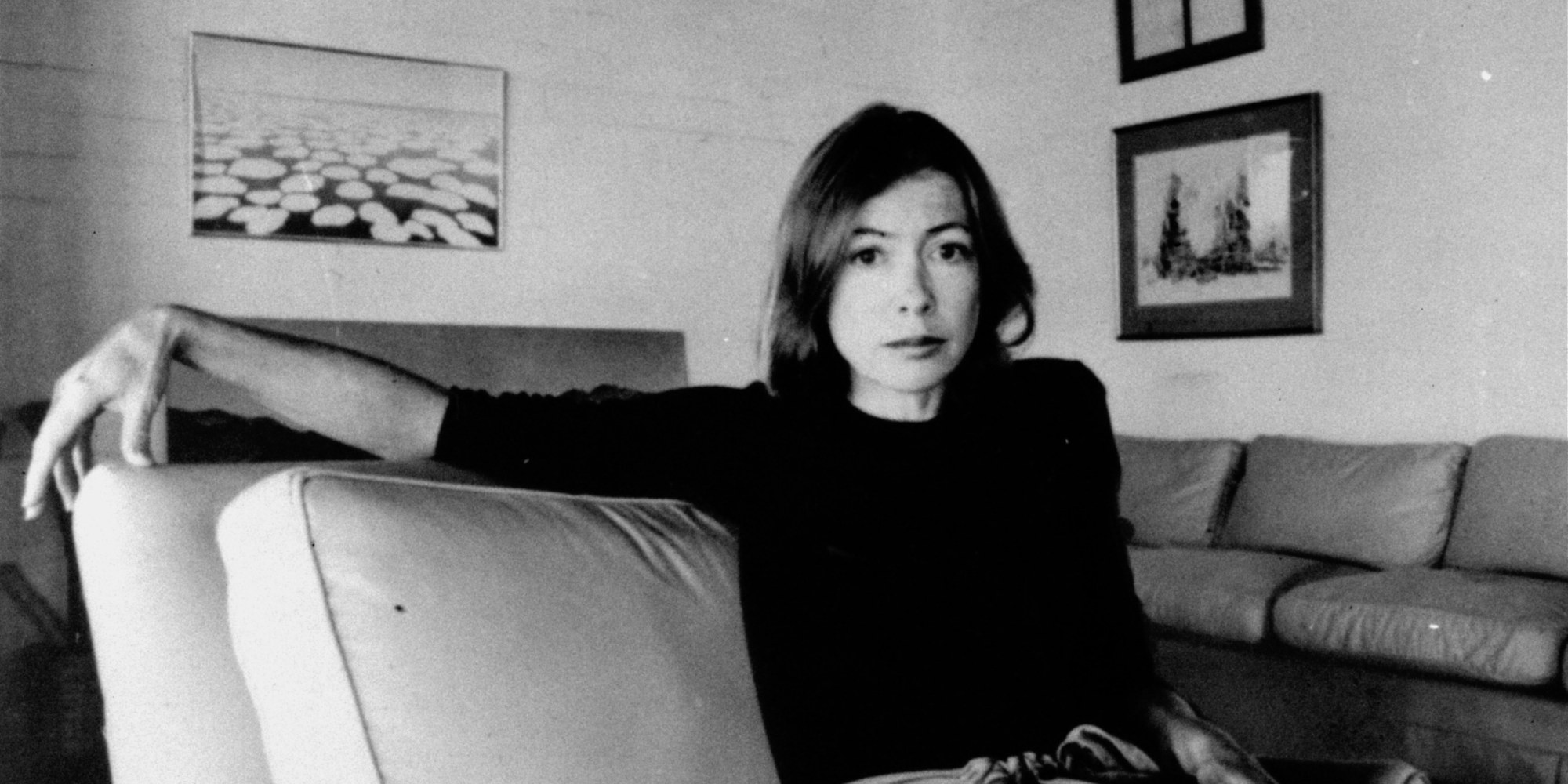 Joan Didion is the epitome of a writer with style. Her prose, just like her personal style, is recognizably and inherently hers. She’s been a powerful influence on generations of young writers to the point that, like Bukowski and Hemingway, her work is associated with a “phase” that a young writer goes through.

If Didion’s work somehow escaped you, here are a few thoughts on writing from her:

“[Editing] happens in the course of writing.

I can’t go on if it’s not pretty much the way that it should be. Towards the beginning of a book, I will go back to page one every day and rewrite. I’ll start out the day with some marked-up pages that I have marked up the night before, and by the time you get to page, maybe, 270, you are not going back to page 1 necessarily anymore, but you’re going back to page 158 and starting over from there.”

The above quote came from an interview Didion gave after receiving the 2005 National Book Award for “The Year of Magical Thinking”. To her, editing is an intrinsic part of the writing process. While some authors prefer to finish a draft in its entirety before editing, Didion prefers to edit while she writes. To her, creating a piece of writing is a process that’s completely organic.

On the Act of Writing

“In many ways writing is the act of saying I, of imposing oneself upon other people, of saying listen to me, see it my way, change your mind. It’s an aggressive, even a hostile act. You can disguise its qualifiers and tentative subjunctives, with ellipses and evasions —with the whole manner of intimating rather than claiming, of alluding rather than stating—but there’s no getting around the fact that setting words on paper is the tactic of a secret bully, an invasion, an imposition of the writer’s sensibility on the reader’s most private space.”

With these words, she starts her essay, “Why I Write”. In Didion’s opinion, the very act of setting your words on paper is an act of imposing your sensibility on the reader. There is no escaping it: once you write, no matter how hard you’re trying to disguise it, you are proclaiming to the world, “this is how I think, and you should too”.

On Reasons to Write

“I write entirely to find out what I’m thinking, what I’m looking at, what I see and what it means. What I want and what I fear.”

To Didion, writing is an exercise not only in stating your opinion or thoughts on a subject, but the process of exploring your own thought and opinion. That is to say, the process of writing is what determines the result and direction of the work, not a preconceived notion of what the piece will be.

Check out our previous posts on advice from writers: Douglas Adams and David Mamet.

How You Rate This Article?

Laconic Lemming
Content crafter at Write!, spends all his time writing or learning how to write better. A few time was caught reading The New York Times and watching TED talks during working hours.